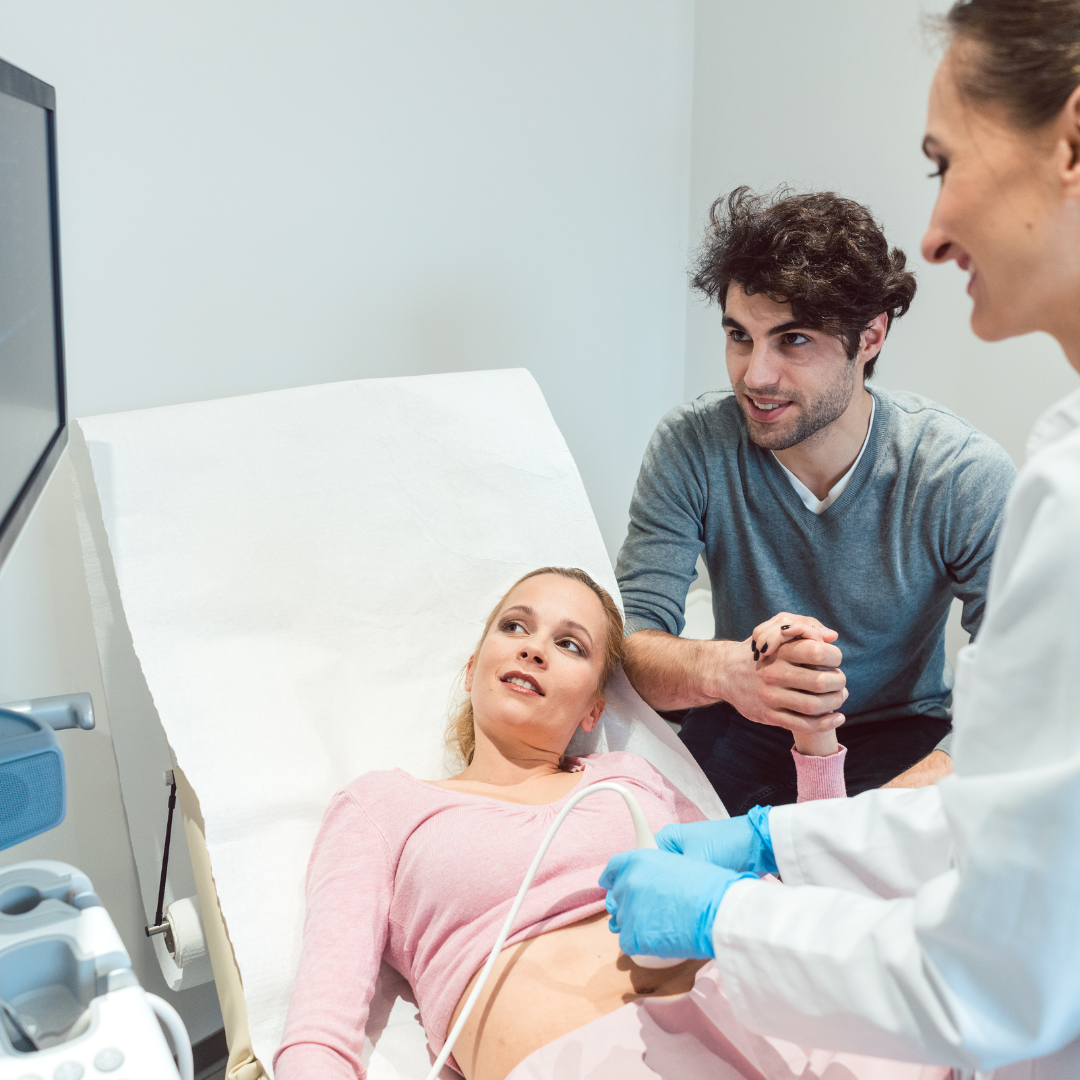 According to data provided by the Centers for Disease Control and Prevention (CDC), approximately 2 percent of all infants born in the United States (83,946 in 2019) were conceived using assisted reproductive technology (ART). ART is defined by the CDC as all fertility treatments in which both eggs and embryos are handled. It can involve many procedures, the most well-known being artificial insemination, in vitro fertilization (IVF), and cryopreservation (genetic material frozen for later use). Another related arrangement involves surrogacy, in which a woman other than the one who will take on the role of mother carries and gives birth to a child. A surrogate can utilize the surrogate’s egg and the father’s sperm or carry an embryo containing genetic material from one or both of the intended parents implanted via in-vitro fertilization.

ART can provide a solution for those who are struggling with infertility, want to avoid passing on genetic risks, or want to store genetic material for later use, as well as for same-sex couples who want to have children. Although it may be surprising, ART can have a major impact on estate planning for families who use it to have children.

Because of the unique issues surrounding ART, it is crucial to create or amend your will or revocable living trust to include children who may be born using ART.

The laws addressing ART vary widely from state to state, so it is important to meet with an experienced estate planning attorney in your state to ensure that your estate plan will achieve your goals. Some states consider children posthumously conceived no later than thirty-six months after the biological parent’s death to be heirs of the deceased parent if that parent left a signed document or other clear and convincing evidence showing an intent for such child or children to be considered their heir. Other states require that the child must have been born within two years of the parent’s death, while others require written consent signed by the deceased parent and maintained by the licensed assisting physician showing the deceased person’s intent to be a parent of the child. In other states, such as Florida, for example, the law excludes posthumously conceived children from inheriting if they are not named in the deceased parent’s will.

Because of these strict requirements, a parent who has neglected to create a well-thought-out estate plan could unintentionally disinherit their own child. Therefore, it is crucial that those who use ART—or who may use it in the future—specifically include posthumously conceived children in their estate plan. It is also important that grandparents express their intention to include posthumously conceived children in their estate planning documents.

Further, even if ART is not currently a consideration, trust makers should keep in mind that estate planning documents should plan for future generations of the family, particularly trusts that may exist for more than one generation. All family members intended to benefit from the trust, including possible posthumously conceived children, should be explicitly defined in the trust instrument.

Is the child eligible for Social Security survivor benefits? In the 2012 case Astrue v. Capato, the United States Supreme Court decided that a child who is conceived after the death of his or her biological father is only entitled to Social Security dependent benefits if the child was entitled to inherit from him under state law. As mentioned above, state law varies widely, so it is important that those who may become parents of posthumously conceived children express their intention that those children should inherit from them in carefully drafted estate planning documents—and to comply with any other requirements under state law, for example, by providing written documentation of the parent’s intention to be maintained by the assisting physician.

The law regarding surrogacy varies from state to state. Most states permit surrogacy, but a few prohibit such arrangements. Where it is permitted, some state laws require that the intended parents have wills that name a guardian for their minor children in order for a surrogacy agreement to be finalized. In situations involving surrogacy, it is crucial to carry out all of the necessary processes to establish legal parentage, as some states allow prebirth orders but others require adoption proceedings after the child is born.

People who decide to use ART should enter into a well-drafted written agreement (not just a standard form provided by the medical facility) that clearly states who will have custody and control of the genetic material in the event of death, divorce, or other unforeseen events.

People who have chosen to use cryopreservation may wish to give their genetic material to a spouse or partner if they pass away before it is used. Further, as mentioned above, if the material is intended to be used for posthumous conception, it is important that parents specifically state their intention to provide for posthumous children. Storing genetic material can be costly, so it may be prudent to set aside money to pay those expenses during the estate administration process or to specify trust distributions for this purpose.

Note: If you are considering ART, you may want to include a statement in your living will and power of attorney expressing your intent and instructions regarding the extraction and use of genetic material for conception while you are alive, in case you are someday unable to express your wishes due to illness or unconsciousness.

ART has been a life-changing solution for many families that have struggled with infertility or other issues but want to have children. We can help you ensure that any children born using ART have a financially secure future. We can also assist you in deciding whether to gift your unused genetic material after you pass away. Give us a call today to set up an appointment so we can design the best estate plan for you and your children. We are happy to meet with you virtually or by phone if you prefer.