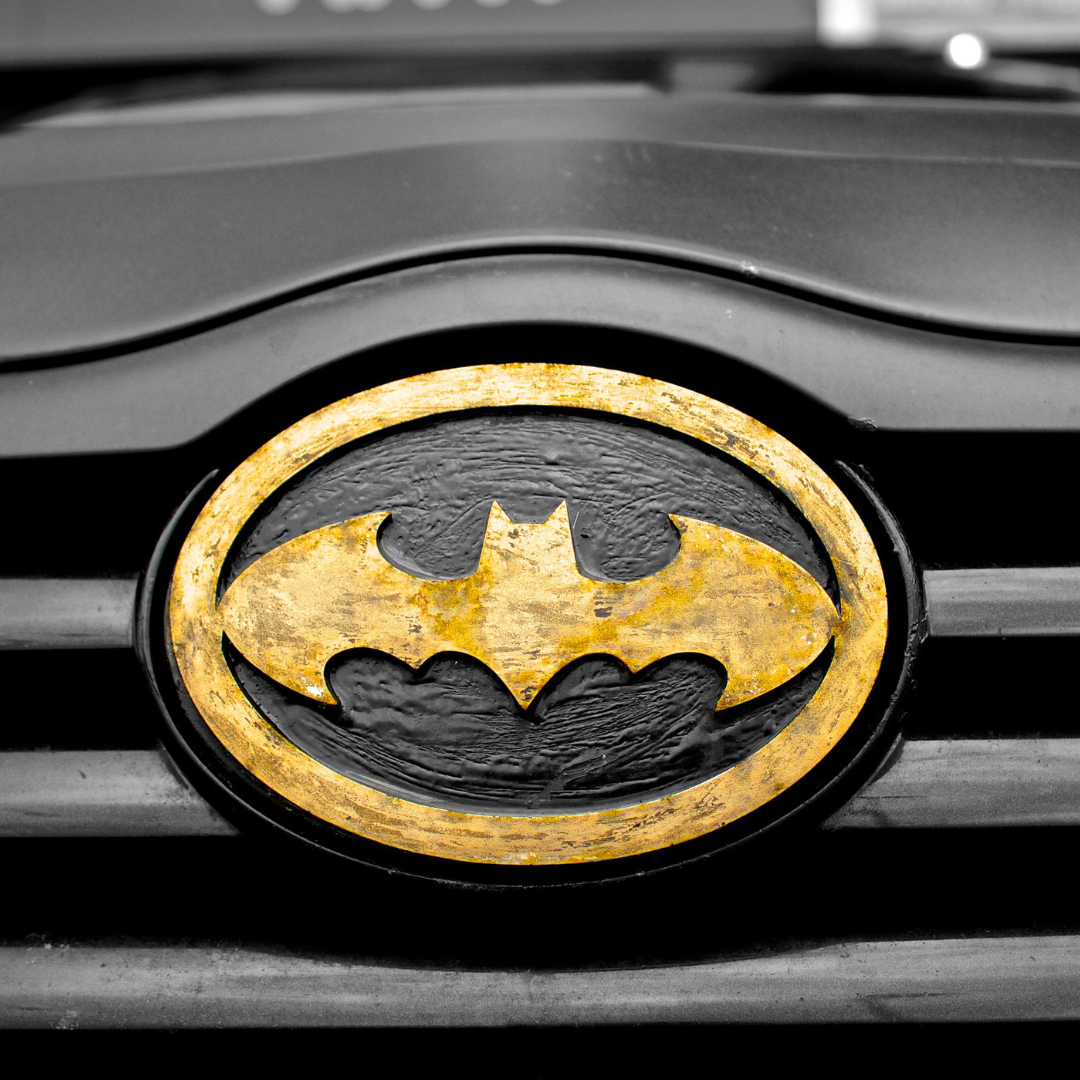 Among the superheroes, Batman is unique because he has no superpowers. Although he is trained in the martial arts and possesses a range of high-tech gadgetry that allows him to fight crime, Batman is entirely human. He does not have genetic mutations, X-ray vision, overpowering physical strength, flying ability, genius-level intellect, or any other god-like powers.

But Bruce Wayne does possess something that is key to his moonlighting as Batman: money. As the heir to an enormous fortune, Wayne is one of Gotham’s wealthiest citizens. He is also a major philanthropist who donates money to various causes. While his philanthropy is overshadowed by his masked vigilantism, neither would be possible without the money left to him by his parents.

Carrying on the family legacy means different things to different families. You probably do not want your heirs to follow in the footsteps of Batman—at least when it comes to crime fighting. You might, however, want to inspire them to the philanthropy of Bruce Wayne. If so, your estate plan should be structured in such a way that it gives your loved ones the finances—and the flexibility—to do good on their terms.

Most superheroes are fated to become who they are due to forces beyond their control. Spiderman and the Incredible Hulk were the unwitting victims of radiation. The X-Men were born with genetic mutations that made them societal outcasts. Captain America received an experimental “super-soldier serum.” And Superman hailed from the alien planet Krypton.

Bruce Wayne developed the ability to overcome powerful foes, but he does so primarily through his personal drive and ingenuity, with an assist from his family fortune, which he inherited at age eight when his parents, Martha and Thomas, were killed. Also instrumental in his development was Alfred, the family butler who became his legal guardian. Alfred looked after Bruce at the family mansion, Wayne Manor, while he was growing up.

The Batman universe is vast, and there are different versions of this hero’s journey. In the Christopher Nolan cinematic trilogy, Bruce blames himself for his parents’ death and abandons Wayne Enterprises, the multibillion-dollar company his late parents bequeathed to him. Bruce then travels to the Far East and trains with Ra’s al Ghul and the League of Shadows, leaving Alfred to tend to Wayne Manor.

After nearly a decade away from Gotham, Bruce returns and accepts his place as the rightful head of Wayne Enterprises, a vast holding company for his inherited wealth. Wayne Enterprises has numerous branches,[1] including Wayne Technologies, which Batman uses to acquire new crime fighting technologies, like the Batmobile, grapple guns, an armored suit, and explosives. Forbes ranks Wayne Enterprises as the eleventh-largest fictional company, valued at more than $31 billion.[2]

There is plenty to suggest that, in addition to fighting bad guys in his Batsuit, Bruce Wayne used his billions to improve Gotham in other ways.

There are multiple examples of Bruce directing Wayne Foundation resources to help needy Gotham residents. These include funding drug rehab clinics, rebuilding the city’s viaduct, and even sending money to an overseas refugee camp.[4] Bruce Wayne has built hospitals, libraries, and orphanages, and every Wayne Enterprises employee has their college education paid for in full.

Some have argued that Bruce could have better served Gotham by using his fortune to do more philanthropic work. Yet a pivotal part of the Batman mythology is Bruce’s conclusion that giving money away to charity did not get to the root of the corruption plaguing Gotham. Crime bosses like Carmine Falcone and the Joker cannot be bought. They rely on intimidation and operate outside of the law. As Bruce told Ra’s al Ghul in Batman Begins, Bruce’s desire is “to fight injustice. To turn fear against those who prey on the fearful.”[5]

Thus Batman was born. Throughout the Batman storyline, it is made clear that his philanthropy complements his crime fighting. Batman does what Bruce Wayne the philanthropist cannot do, and Bruce Wayne the businessman uses his money to fund legitimate causes that help Gotham citizens in ways beyond beating up bad guys.

Inspiring the Bruce Wayne in Your Life

One of the top deathbed regrets revealed by a longtime hospice care social worker is that people wish they had done more for others.[6] The social worker reveals how many patients made the dying decision to donate money to a charitable cause so they could make a difference before it was too late.

The good you do in the here and now can not only make a difference in the lives of those you support, but it can also inspire the next generation to follow in your charitable footsteps, just as Bruce Wayne was inspired by his parents’ efforts to make Gotham a better place.

Martha Wayne, for example, worked at a free medical clinic and organized fundraisers. Thomas Wayne instructed Bruce to “honor the Wayne Family legacy, and commit yourself to the improvement of Gotham City, its institutions, and its citizens. Invest in Gotham, treat its people like family. Watch over them and use this money to safeguard them from forces beyond their control.”[7]

Thomas Wayne implored his son and heir to take care of Gotham but did not give a specific prescription for doing so. If he had, there is no doubt that this plan would not have included his son becoming Batman. Nevertheless, if Bruce had been duty bound to sit behind a desk at the Wayne Foundation and follow his late father’s dictates, rather than having the freedom to use his wealth as he saw fit, Gotham may well have been worse off.

This does not mean you cannot nudge people in the right direction. Incentives in your estate plan can reward a loved one for doing charitable work, without telling them exactly what work to do. You could, for example, add a provision directing additional money and property to a child or grandchild who dedicates a certain number of hours per week, month, or year to a charitable cause. You could guarantee their material needs will be provided for if they take up full-time charity work in lieu of a career. Or, like the Wayne Foundation, you could pay for their college education in exchange for service.

Those fortunate enough to have money to spare may feel a sense of responsibility to the wider community beyond their own family. The example you set in this life can resonate far into the future as your loved ones continue to give time and money to charities. You can also structure your estate plan in such a way that makes giving back a family tradition, even when you are no longer around.

If philanthropy is near and dear to your heart and you want your loved ones to carry on the spirit of giving, your estate plan should reflect your charitable goals. While inspiring a real-life Batman is probably  not on the agenda, our attorneys are here to ensure that your legacy of generosity is reflected in your estate plan. We can identify planning tools that maximize tax savings and leave more money for charitable giving.

[6] Grace Bluerock, The 9 Most Common Regrets People Have at the End of Life, mgbmindfulness (Feb. 24, 2020),  https://www.mindbodygreen.com/articles/the-most-common-regrets-people-have-at-the-end-of-life.