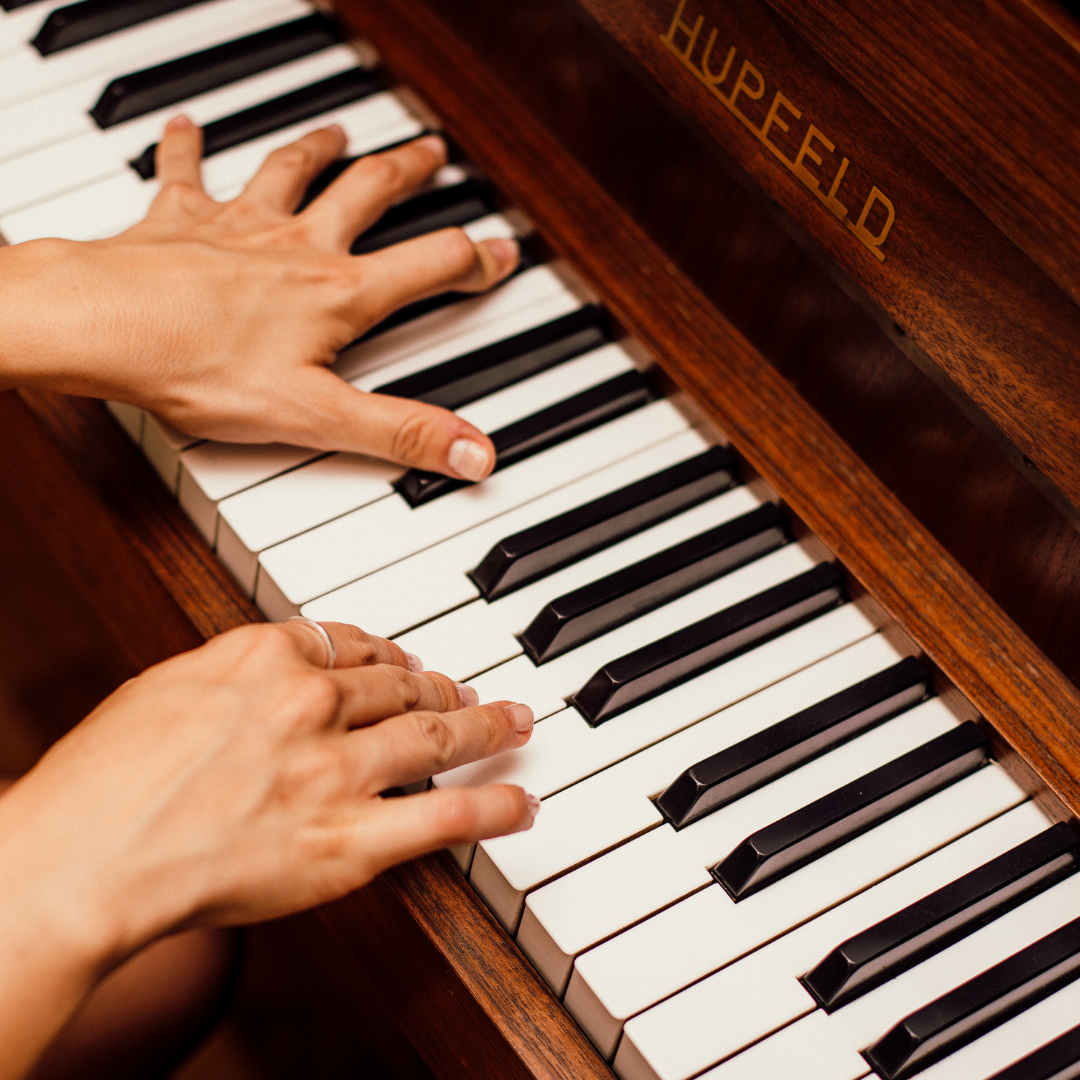 Jerry Lee Lewis passed away in October 2022, leaving behind a long legacy, a large family, and a multimillion-dollar estate.

Celebrities can give us a glimpse into lifestyles beyond our wildest dreams. But celebrities face many of the same estate planning issues that the rest of us do, such as which tax planning strategies to use and how to divvy up assets among loved ones when they die.

Jerry Lee Lewis’s death has prompted thoughtful retrospectives about his life in the spotlight. But on a more practical level, his death raises questions about what will become of his estate. This exercise in estate planning “what ifs” can provide lessons for anyone—celebrity or not.

What Lewis Leaves Behind

Lewis died in his home near Memphis on October 28, 2022, at the age of eighty-seven. He outlived other rock and roll icons of his era such as Elvis Presley and Johnny Cash despite a hard-charging lifestyle that included substance abuse and serious health problems. Vulture, part of New York Magazine, describes him as “the last man standing from the dawn of rock and roll.”[1]

Arguably best known for his rock song “Great Balls of Fire,” Lewis also had country hits and was a four-time Grammy winner. He is a member of both the Rock & Roll Hall of Fame and the Country Music Hall of Fame who recorded over forty albums during a career that spanned seven decades.

Lewis is survived by Judith Coghlan Lewis, his seventh wife. He also had six children. Four of his children are alive—Jerry Lee Lewis III, Ronnie Lewis, Phoebe Lewis, and Lori Lancaster. In the years before his death, Lewis was embroiled in a feud with his daughter Phoebe and her husband, Ezekiel Loftin. In 2017, Lewis sued Phoebe and Loftin for allegedly taking financial advantage of him, although the suit was later dismissed.[2]

Lewis filed for bankruptcy in 1988. His petition listed over $3 million in debts, including $2 million in Internal Revenue Service debt, tens of thousands in attorney fees, and medical bills.[3] At the time of his death, his net worth was estimated to be between $10 million and $15.4 million.[4]

As estate planning lawyers, we cannot help but look at Jerry Lee Lewis’s life and legacy through the lens of our vocation. Most of us do not relate to his fast-living rock and roll lifestyle, but we can see common estate planning issues his life raises that may be helpful for you to think about. Below, we discuss some of the issues we are keeping an eye on regarding Lewis’s estate.

How will he treat his children?

It is probably a safe bet that Phoebe—the daughter he accused of elder abuse—will be disinherited by Lewis, which he is allowed to do under Mississippi law. However, there is a chance she will not need his money, as Phoebe had her own career in music and worked in Hollywood.

It remains to be seen how Lewis treats his other surviving children in his estate plan. While many parents choose to leave their children equal amounts of money and property, the Lewis family’s situation raises the question of what is fair versus what is equal.

Every child has different financial needs. Some achieve financial independence, and others struggle financially. Parents might also treat their children differently based on the age at which they had them and their finances at the time. For example, children born later, after their parents have established good careers, might receive more than children born earlier, when their parents were not making as much. Splitting everything equally among children might not always be the fairest approach.

How will he treat his surviving spouse?

Lewis was married seven times, and his marriages were not without controversy. His latest wife was by his side when he died. Will he reward her loyalty?

If Lewis did not have a will, then intestate law (the law specifying what happens when you have no will) dictates that his spouse is the primary beneficiary of his estate. Around two-thirds of Americans die with no estate plan. Celebrities are not immune to this lack of planning; there have been many celebrities who have died without even a basic will.

Assuming Lewis had a will, he still could have left everything to his wife. Or, he could have left her a portion of his wealth. If the latter is true, the share could be given outright (i.e., as a lump sum) or held in a trust and managed by a trustee, to be distributed to her over time.

Death and taxes are inevitable. However, estate taxes may not be inevitable, depending on the size of the estate at the time of death and how much of the lifetime exemption has been used.

The lifetime gift and estate tax exemption is the amount of money an individual can transfer to their heirs without being liable for estate taxes. These transfers can be made as gifts over the course of a person’s life or at death.

For 2022, the federal lifetime gift and estate tax exemption was $12.06 million. In 2023, it increased to $12.92 million. Taking the lower-end estimate of Lewis’s net worth, his estate value falls below the 2022 lifetime exemption amount. As a result, assuming he did not use any of his exemption during life, he may not have required strategies to avoid estate taxes if his spouse does not have significant personal assets. For couples, the exemption amount doubles to $24.12 million (2022) and $25.84 million (2023).

There is no telling exactly what Jerry Lee Lewis decided to do with his money. His wife and children may be just as in the dark as the rest of us. And there could be some surprises lurking in his estate plan.

The Lewis family asked that in lieu of donating flowers for his funeral services, donations be made in his honor to the Arthritis Foundation or MusiCares. Could Lewis have left a sizable portion of his estate to these or other charities instead of to his family?

We may find out in the months ahead—or we may not. If he left the money to charity in a trust, information about his estate might not become public.

Estate Plans Are Not Just for Rock Stars

You do not need to be a rock-and-roll legend to need an estate plan. Regardless of the size of your estate, you should prepare a blueprint for how your assets will be distributed, how your debts will be settled, and how you can ensure that more of your wealth ends up with the people and causes you care about. To start planning today, contact our office to schedule a meeting with our estate planning lawyers.