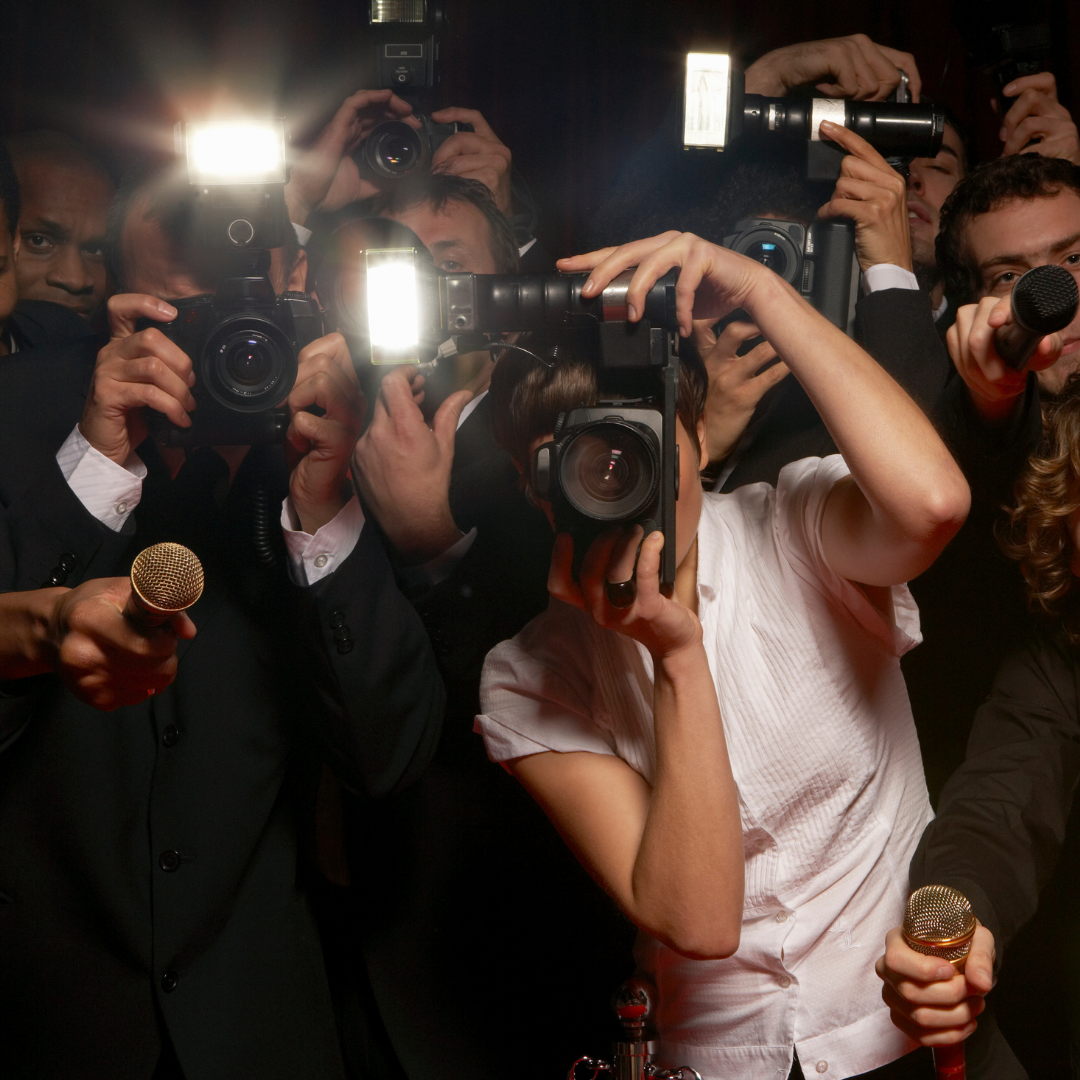 Anne Heche’s recent accidental death was a shocking reminder of how the everyday can quickly turn into the tragic. While driving through the Mar Vista neighborhood of Los Angeles on August 5, 2022, Heche was involved in a car crash and succumbed to her injuries a week later. The official cause of death was burns and smoke inhalation.

As the media reflects on her legacy as an actress and celebrity, and as some corners of the internet are awash with conspiracy theories around the circumstances of her death, Heche’s situation also provides some tough lessons about the need for estate planning.

Not having a will can place surviving family members in a difficult position and undermine the privacy that public figures try so hard to maintain. An email was presented to the court purporting to appoint her ex, James Tupper, as the administrator of her estate and dividing everything equally among her two children to be given to them at the age of twenty-five.[1] It has been speculated that this document will not meet the standards of a valid will in California, however, because it was not in Heche’s handwriting, she did not sign it, and there were no witnesses. Rather than Heche’s estate being distributed according to her final wishes, it is now subject to state law and a very long and public probate court proceeding.

When Heche passed away on August 11 at age fifty-three, it spurred many questions. Was she really involved in three separate car accidents in a span of thirty minutes? Why did her crash into a two-story home cause such a massive fire? How was it possible that it took sixty firefighters nearly an hour to extinguish the blaze and get Heche out of her vehicle? And why was she initially reported to be in stable condition and expected to survive when her injuries ended up being fatal?

Putting these questions aside, from an estate planning perspective, the death of Anne Heche has highlighted questions that arise when somebody dies and does not have a will. Heche is hardly alone in this regard. About two-thirds of Americans have not established an estate plan of any kind.[2] Every adult should have a basic estate plan, regardless of their net worth. But in general, the more money and property a person has, the more risk they are taking by not having an estate plan, since their money and property could be distributed in a way they would never have intended or approved of.

According to the filings with the court, Heche had about $400,000 in accounts and property in her name, and it is expected that she had a similar amount in residuals and royalties annually.[3] She was not married when she passed away but left behind two sons from two fathers: Homer Laffoon (twenty years old) and Atlas Tupper (thirteen years old). Heche and Coleman Laffoon, the father of Homer, were married in 2001 and divorced in 2009. Heche split up with Atlas’s father, James Tupper, in 2018, but the two were never married.

In California, where Heche lived, probate records are public.[4] This means that members of the public will be able to access personal information such as the type and extent of all of her accounts and property.

With careful estate planning, probate can be minimized or eliminated using tools like trusts and gifting. But because Heche died without a will—known as dying intestate—her estate must go through probate. In addition, her estate is subject to California intestacy laws. Here is how her estate will be settled based on those laws:

Another issue that will need to be addressed is the fact that Atlas Tupper is a minor, and as such, requires representation (a guardian ad litem) during probate. In California, the court may appoint a guardian ad litem. It could also name Homer as the guardian to his little brother, which Homer has requested in court filings.[7] Atlas will also need somebody to manage his share of the inherited estate until he is legally an adult (eighteen years old). Again, this appointment could come from the court in the form of a court appointed conservator.

In Heche’s case—an unmarried woman with two clear heirs—probate may not be terribly complicated. Most likely, if she had had a will, it would have named her sons as the beneficiaries, resulting in the same outcome produced by intestate law. Not creating a will leaves everything you have accumulated during your lifetime at the mercy of the state, with automatic succession (i.e., inheritance) laws and judges taking on the responsibilities you abdicated. Instead of letting the state choose a guardian ad litem and court-appointed conservator for her minor son, for example, Heche could have simply created a trust to manage his inheritance until he came of age. She could have also personalized the trust by attaching conditions, making his inheritance dependent on certain life achievements, such as graduating college or getting a job.

Take Control of Your Legacy—Talk to an Estate Planning Attorney

Nobody plans to die unexpectedly. If you die without a will, though, you are ceding control of your estate to impersonal government forces that may not have your best interests, or those of your heirs, in mind. Estate planning is a way to take charge of your legacy and ensure that your money and property end up where you want. Your plan can be as general or as specific as you want, but even the most basic estate plan is better than no plan. To start planning today, reach out to our office and schedule a meeting with an estate planning lawyer.

[7] Mike Reyes, Anne Heche Died with No Will. What’s Going on with Her Estate, CinemaBlend (Sept. 1, 2022), https://www.cinemablend.com/movies/anne-heche-died-with-no-will-whats-going-on-with-her-estate.