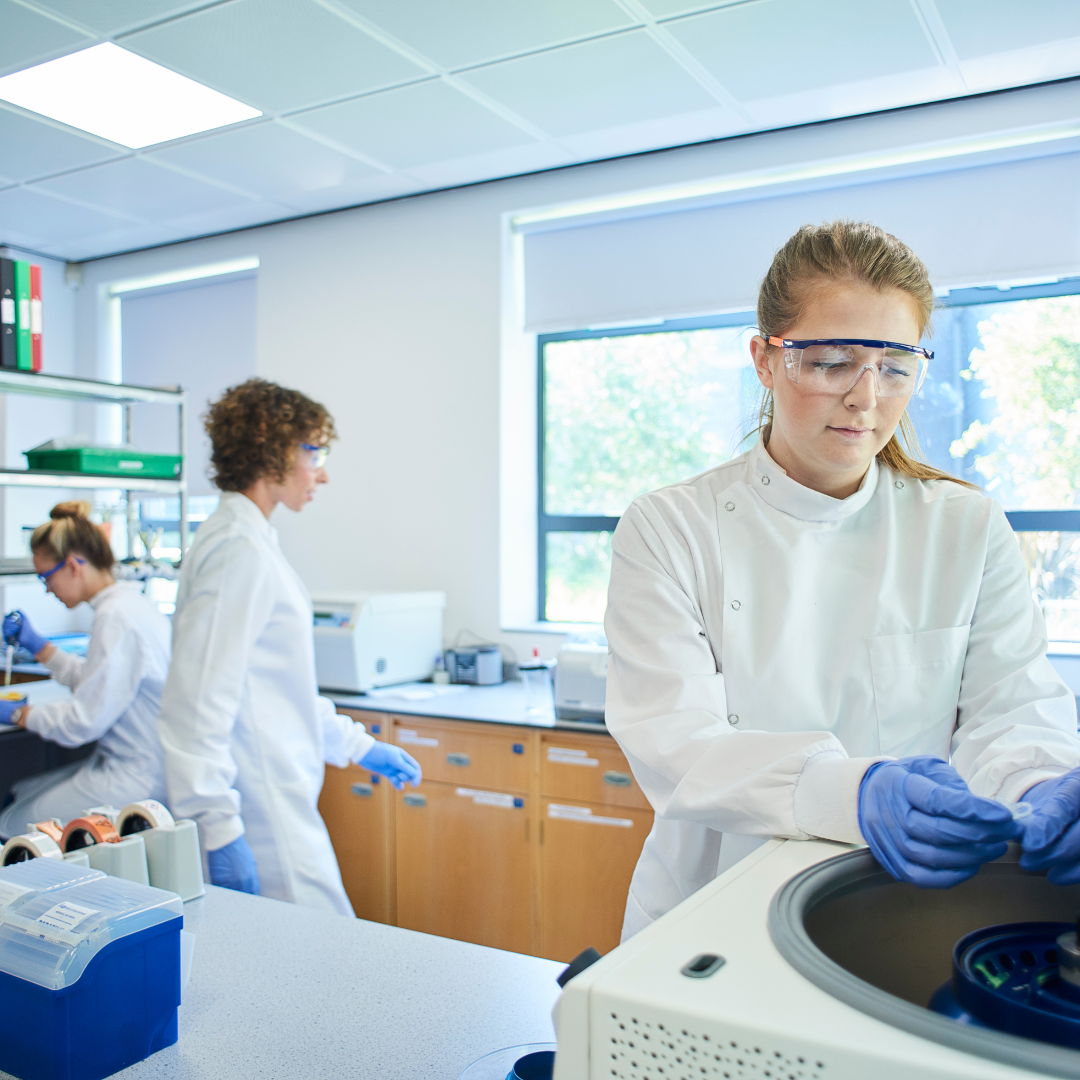 Is It Property or a Person?

Controversy exists about whether a frozen fertilized egg, or embryo, is human life. Some people believe that life begins at fertilization while others believe that a frozen embryo is not human because it cannot develop into a fetus outside the uterus. While state laws vary, most states consider frozen embryos to be property, but at least one state (Louisiana) considers embryos “juridical persons” who can sue and be sued and affirms that an embryo cannot be intentionally destroyed. In Arizona, the law gives a party wishing to use a frozen embryo for reproduction purposes decision-making authority in any conflict over how the embryo is to be used.

Who Is the Owner?

When a person dies and leaves behind frozen sperm, eggs, or embryos, who owns the genetic material after the person’s death and who can use it? While the answers vary from state to state, in general, there is a distinction between who owns and controls gametes (i.e., eggs and sperm) as opposed to embryos. Your sperm or eggs are generally considered your own individual property, and therefore your intent as to how gametes are to be used controls their disposition after your death, so if you intend to allow your frozen genetic material to be used for reproduction after your death, you should make your intent clear in your estate plan.

State laws that address the issue of embryos vary substantially. As discussed above, in Louisiana, an embryo is considered a legal person and cannot be intentionally destroyed. In Florida, however, any written agreement controls the disposition of the frozen genetic material. In the absence of an agreement, the person who provided the gametes controls their disposition, whereas a couple jointly decides the disposition of their embryo. If one member of the couple dies, the surviving member makes all decisions about the embryo’s disposition.

What Does the Agreement Say about It?

Either way, there is some debate about whether such agreements are legally enforceable, so regardless of whether you have signed an agreement with the treatment center, it is important to (a) have a detailed discussion with your significant other about what you want to happen to your genetic material after your death, (b) memorialize it as part of your estate plan, and (c) make sure that the agreement and your estate plan are aligned.

Can an After-Born Child Inherit?

Given that frozen embryos can be safely preserved for decades, another question that arises with frozen genetic material is whether a child conceived after a parent’s death is entitled to inherit from the deceased parent? Prior to the advances in reproductive technology, most state laws allowed a child born within ten months of their parent’s death to inherit, and children born after that time were usually excluded. In the last few years, state legislatures have begun enacting laws that deal more specifically with the issues raised by new technologies. For example, as of 2021, eleven states had adopted a version of the Uniform Parentage Act which provides that, if the deceased person consented to being the parent of a child resulting from assisted reproduction after their death, the deceased person is considered the child’s parent. If you choose to provide for your after-born children, it is critical that you make this wish known in your estate plan.

Because so many serious questions surround genetic material and its use after a person’s death, it is important to consult an experienced attorney who knows your state’s genetic material laws and can competently advise you on how those laws affect you and your estate plan. If you have questions about how using assisted reproductive technology will impact your existing estate plan or would like to craft a plan to address these concerns, contact us to schedule a consultation.